When Rosie Moore Married her love Marcus Moore, she always imagined that they would get pregnant and have a baby or two and life would be easy.  After being married a year they decided that was the time to start their new family together.  The year went by and no success.  They visited their doctor who said hmm we shall have to start infertility treatments to help you along the way because your body has forgotten how to get pregnant after a 13 year lapse.  So reluctantly for a few months  they tried it the doctor’s way.  Rosie got to the point that she did not want anymore interventions and planned appointments.  They prayed to the Lord and said, Lord let your will be done.  Three months after treatment stopped on the Friday before mother’s day, Rosie was able to give Marcus the biggest surprise ever.  God intervened and they were expecting their first child.

A few months in to the pregnancy after all the other trials of pregnancy, the doctors discovered that Rosie had stroke level high blood pressure and she did not have any symptoms, which worried them.  They became concerned and said immediate hospital stays were mandatory. Kaleb’s life and Rosie’s life were in danger.  On an unssupecting day while already hospitalized, Kaleb’s heart rate dropped, he had the cord wrapped around his neck three times.  An emergency c-section was needed. 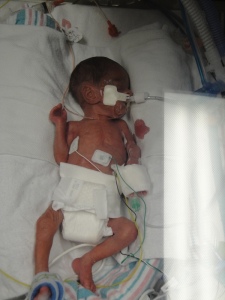 Rosie and Marcus endured a 5 month stay with Kaleb in the NICU where daily doctors would say we don’t guarantee his life.  There were days that they both wanted to give up hope, but each time they thought there was no hope, God gave them strength to keep going.

Until one day after being born at 1lb 10 oz and 27 weeks he was discharged after 23 weeks or 5 months in the NICU at 10lbs 1 oz.  What an amazing God of miracles. Notice he reversed his weight at discharge from birth! 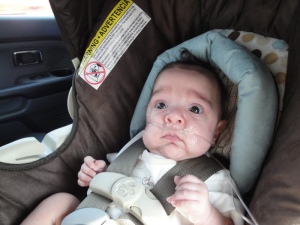 This is why Rosie Moore decided to put her story of faith on paper and now in to a movie to help support those moms and dads and healthcare workers that are struggling day in and day out wondering what will become of their child.  Even after they go home on medications, treatments, equipment, there is hope! Today Kaleb is 4 years old and although he only has 1 kidney and some eating issues, the doctors are amazed at his progress and development! 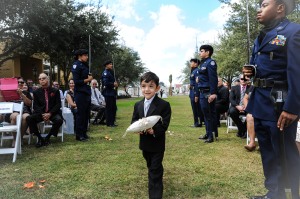 The Gift of Life Event

This special night includes dinner, entertainment, guest celebrities, and silent auction to bring awareness and support to Florida Hospital Neonatal Intensive Care Unit, Celebrating the daily miracles of premature newborns and encouraging all individuals & families through the making of the movie,

“A Story of Faith”

as well as towards the costs of producing the movie, “A Story of Faith”

based on the book authored by Rosie Moore

Stay tuned to the website for updates on the event